Hi, I’m Yasmin Burkhardtsmaier, a student with a love for technology and videogames. I’m currently studying media science with a minor in computer science at the University of Bayreuth, Germany.

I work as a video game programer and 2D | 3D Artist specializing in prop art, pixel art and voxel art. As a fan of retro games, I love the aesthetics of early NES | SNES, PS1 | PS2 games or modern game titles that pick up on this feeling and visuals.

Once I’m finished with my Bachelor’s Degree i want to work as a fulltime videogame programmer and grow professionally. Personally I like to improve myself, my workflow and prefer working in a solid team.

I am always looking for new challenges and inspiring projects where I can gain new experience and share the passion. If you are interested in my work feel free to write me via mail or download my Resume.

C# is my programming language of choice. I have been learning to code with C# in Unity for 3 years now. Due to my studies I am also skilles in simple web programming with HTML, PHP and Java Script. I also have basic knowledge of Python.

Since I’m a fan of retro optics, I have specialized myself in Pixel Art and Voxel Art, but I am also very capabel of doing Lowpoly modelling, Hardsurface modelling, Prop modelling, Midpoly modelling and simple 2D Design.

Coming up with game ideas has always been something I really enjoy. Since university I have learned to write High Concepts, Art Design Documents, Game Design Documents and Technical Design Documents. I also took a balancing course and a game experience design course to strengthen my knowledge in game design.

Although I didn’t want to specialize in it, I still often take on the role of sound designer. My tasks include generating a suitable mood through sound within the game, editing sounds, creating SFX myself and implementing every Sound into Unity.

I have been playing the violin myself for over 9 years.

Generating levels and game worlds has always been fun. What used to happen in the Neverwinter Online Foundry, I’m now doing together with our level designer in Unity or in my own projects.

For all of our game projects, we use SCRUM to organize ourselves and ensure the iterative process within game development.

For some university projects, I also took on the role of the SCRUM master. I am very familiar with Source Tree and Git Lab. 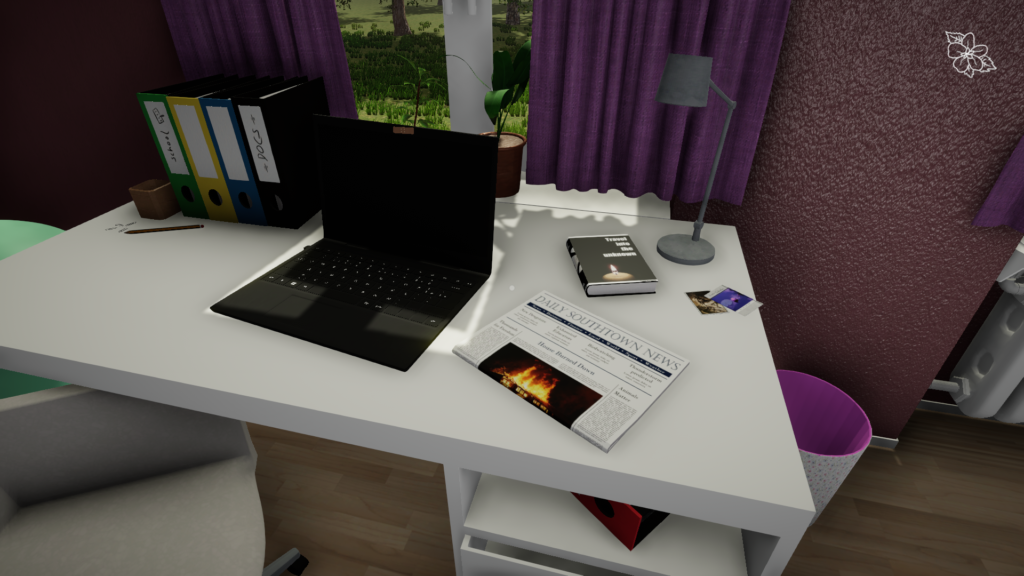 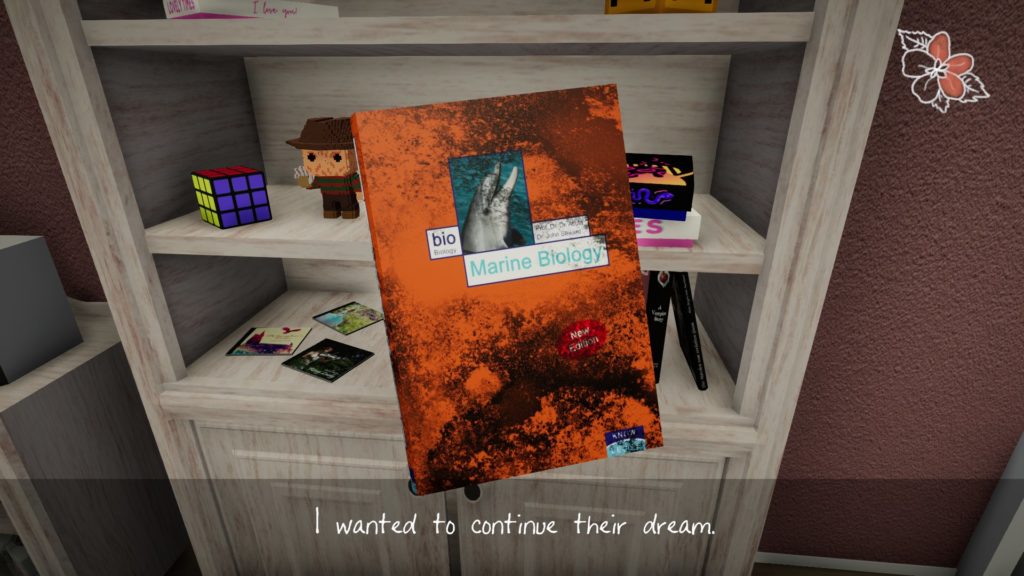 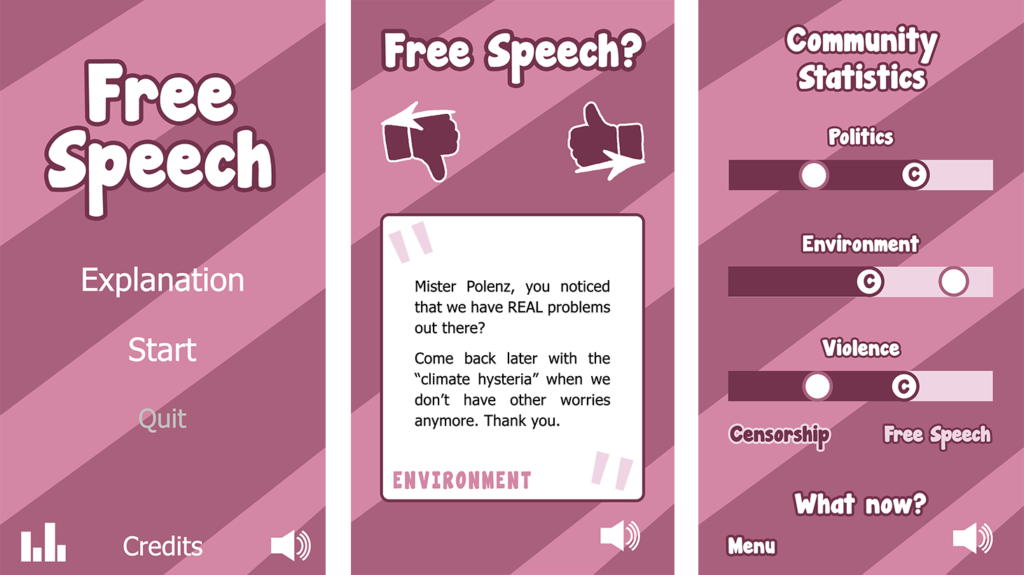 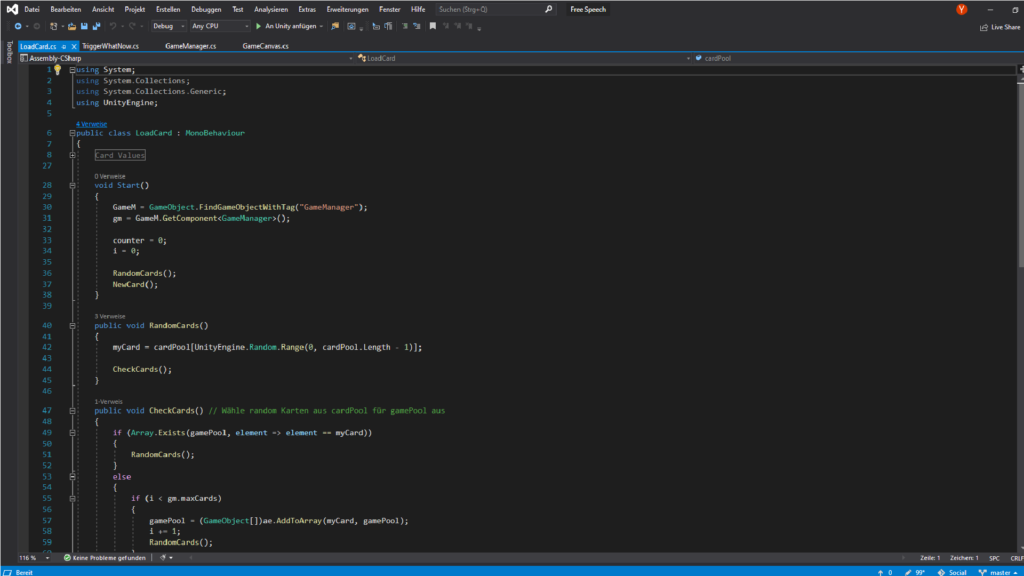 The Cow Game (Work in progress) 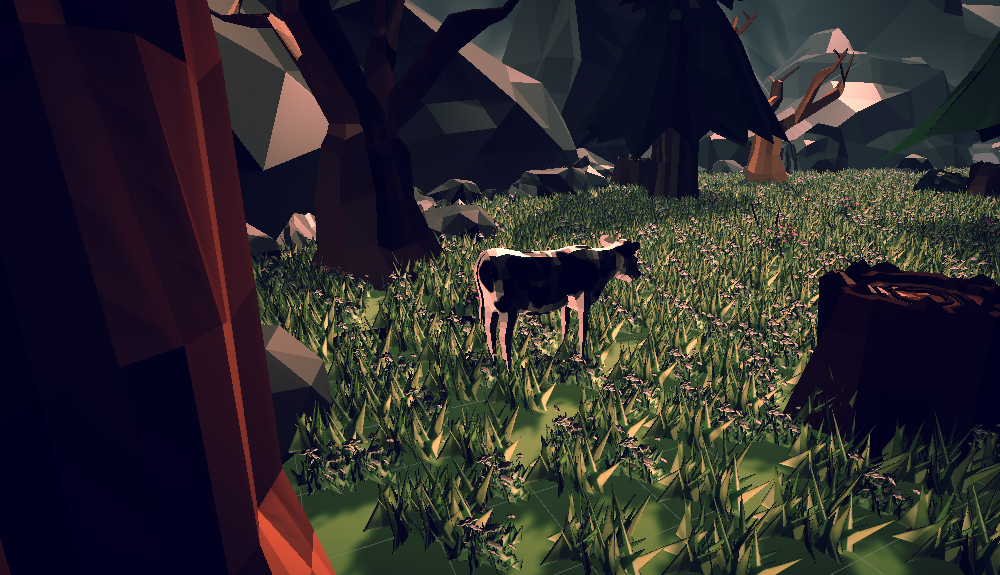 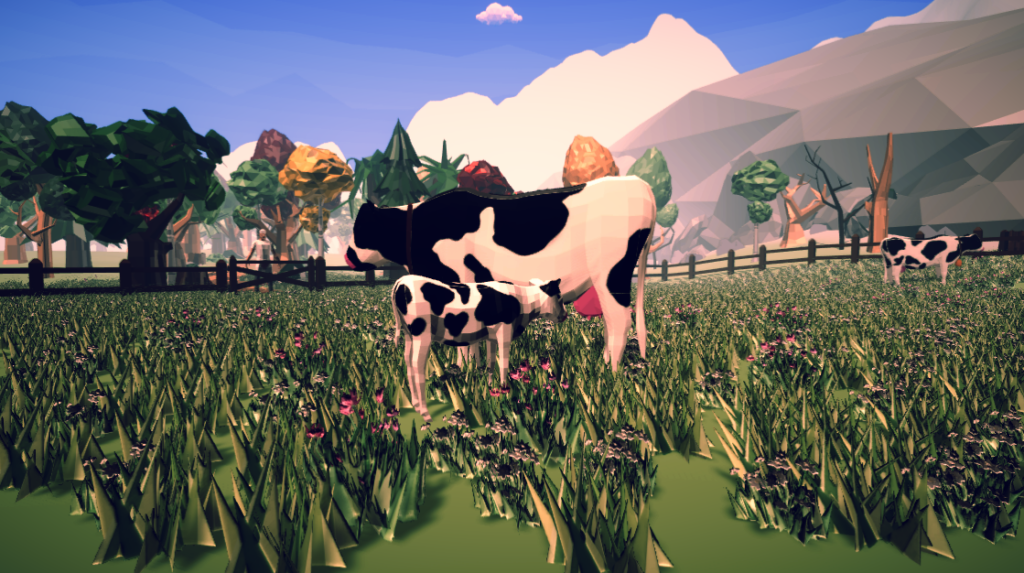 2D Platformer – Lucas Pöthe, Niklas Reinhart, Simon Schuster, Pauline Hößel, Yasmin Burkhardtsmaier
Role: Character Art, Character Animation, Concept Art, Game Design, Scrum Master
‚Infernal Crusade‘ should combine the feeling of classics like ‚Castlevania‘ (1986, Konami) with modern technology and genre representatives like ‚Dead Cells‘ (2018, Motion Twin).  After the protagonist returns from a journey to his hometown, he notices that the residents have changed strangely and no longer seem to be themselves. He learns that the Pope has made a pact with the devil to gain unworldly power. In an attempt to prevent evil from corrupting the world, he goes on his last infernal crusade. Unfortunately, this game cannot be played or downloaded as it will appear exclusively on a self-built arcade machine. 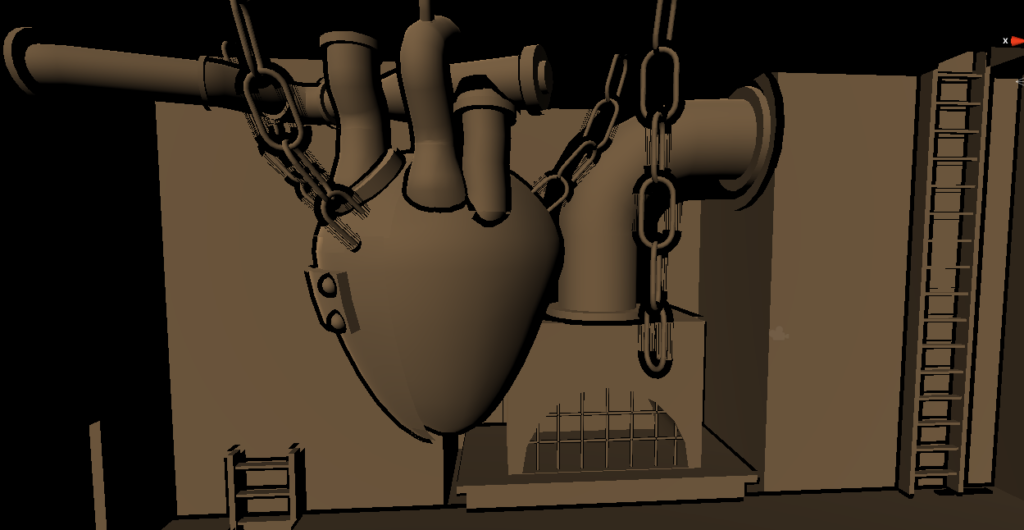 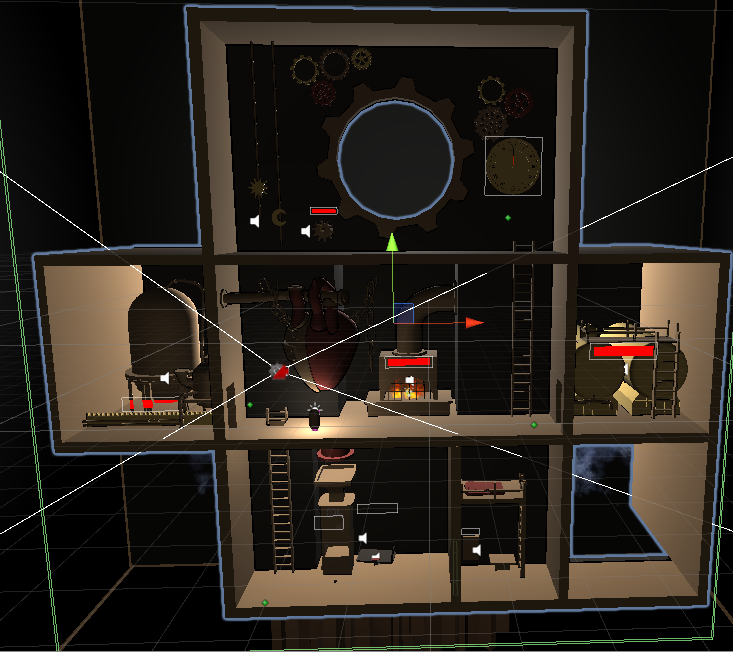 Point ’n‘ Click – Andreas Burkhardtsmaier, Yasmin Burkhardtsmaier
Role: Programming (c#), Game Design, Implementation
The game will be completely reworked and redesigned in the near future so that it is playable again. 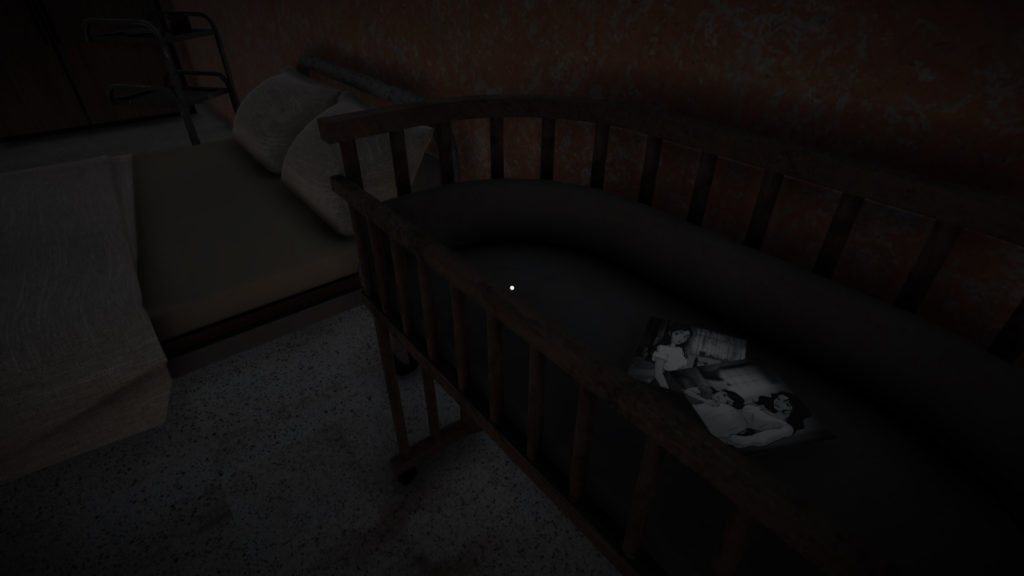 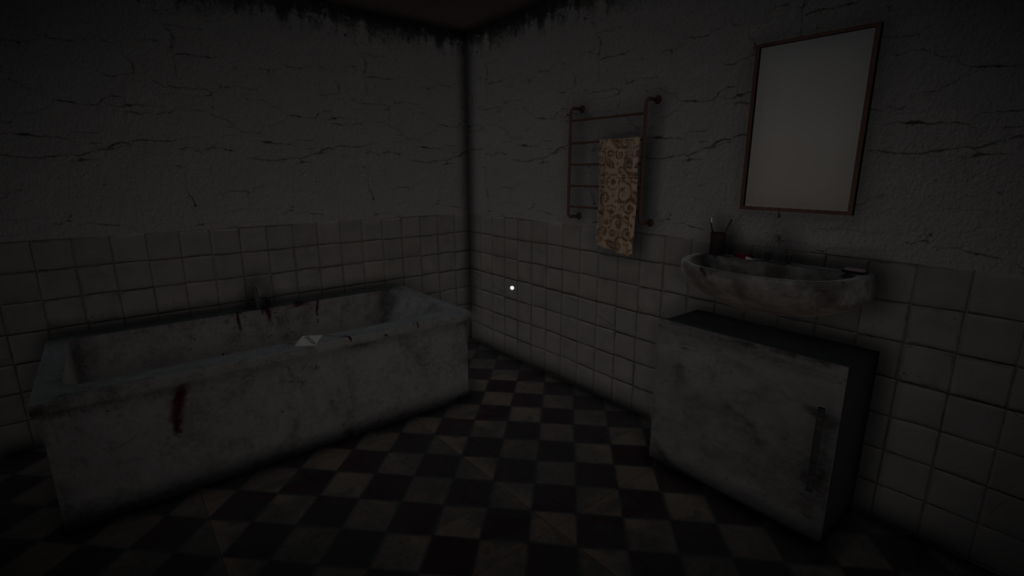 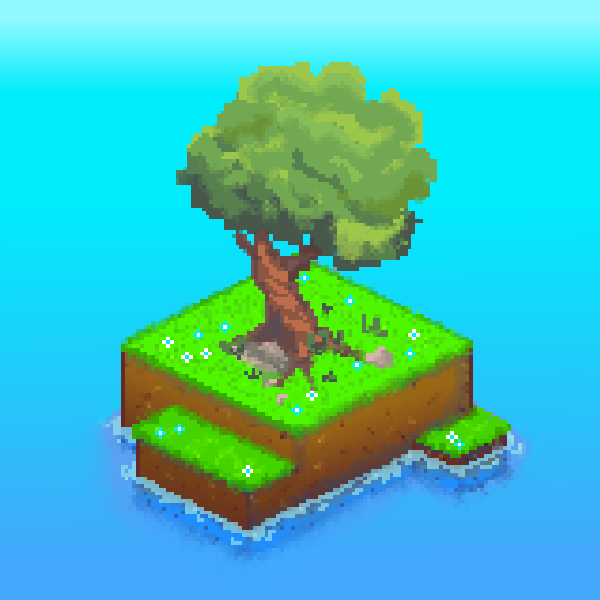 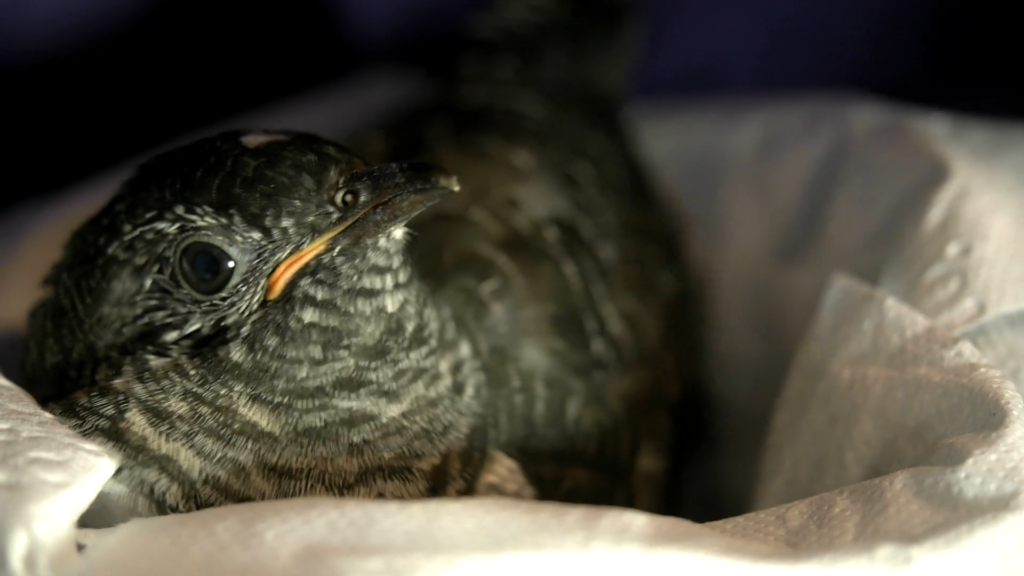 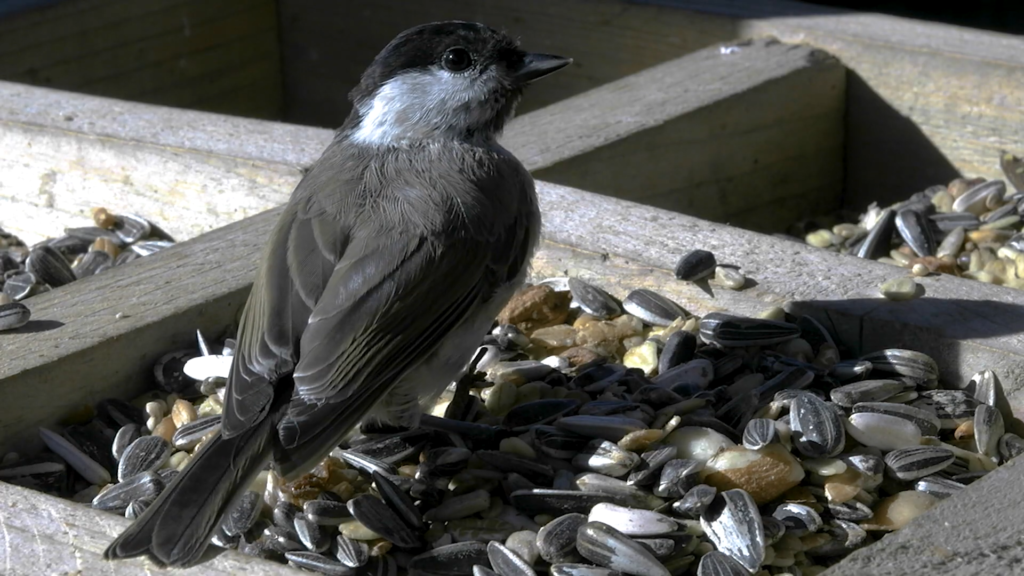 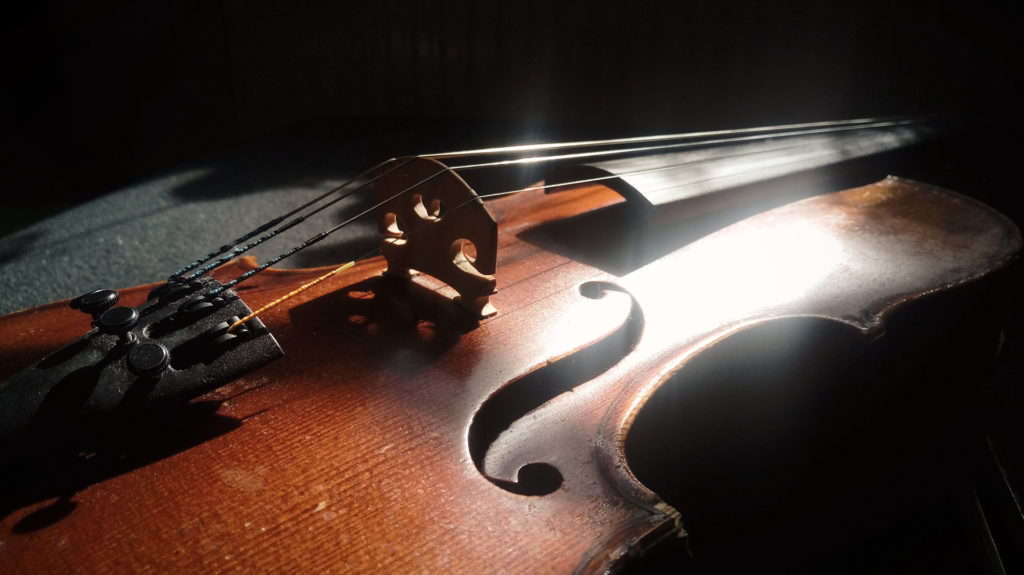 Interactive Audioproject – David Goller, Lucas Pöthe, Tanja Wiemer, Yasmin Burkhardtsmaier
Role: Concept, Story, Coding and Art / Sound Implementation, Sound
’02/22/2029′ is an interactive audio project in which you listen to the dystopian news on earth (and the moon) by interacting with the radio.
Together with Tanja I plan to rework the visuals and the interactivity of the project in the upcoming future. 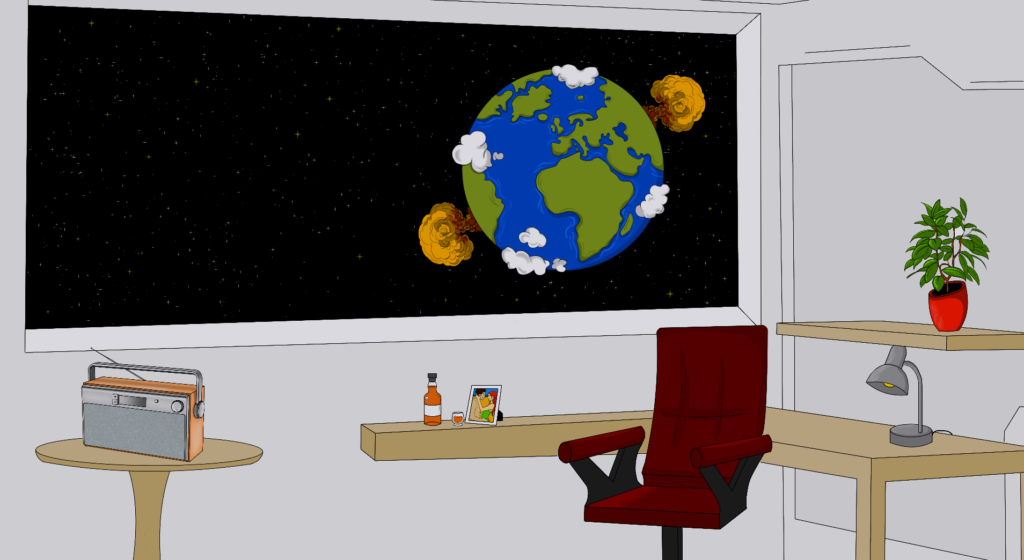 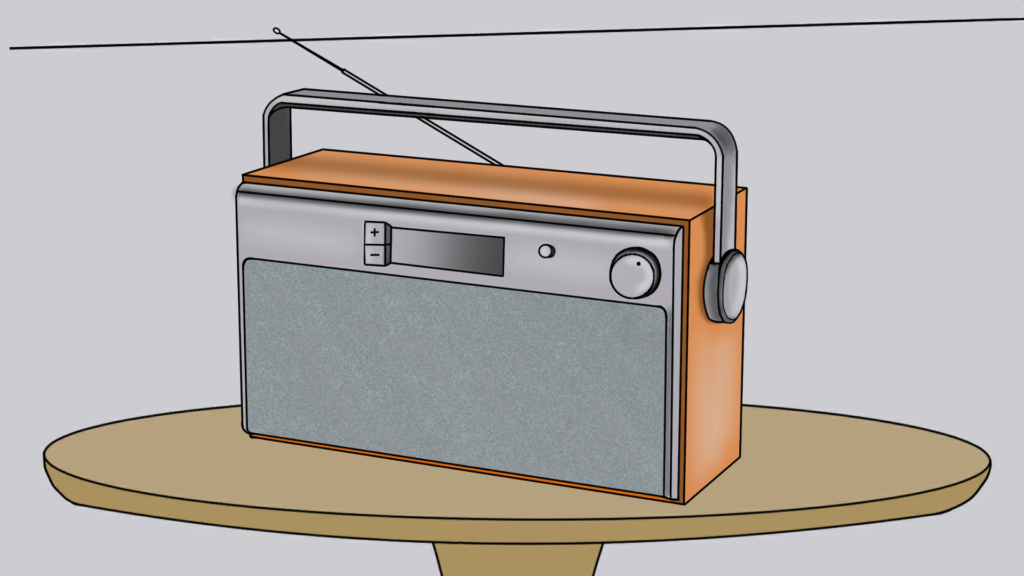